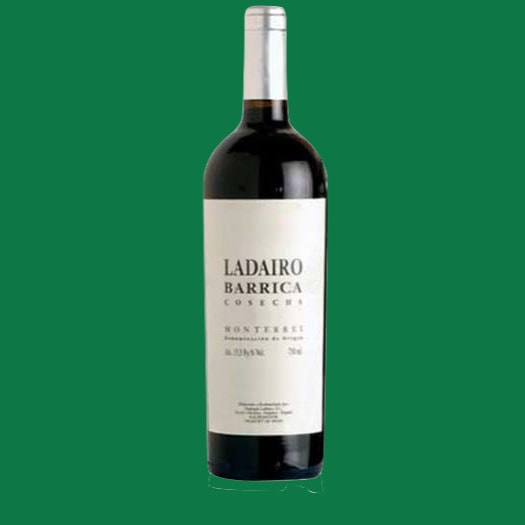 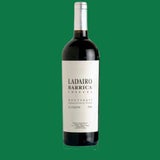 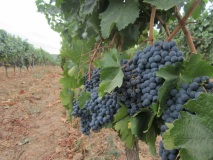 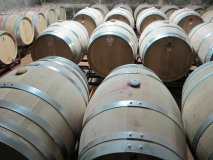 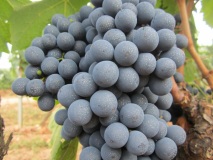 Monterrei is a DO wine region in Galicia, northern Spain. It is located in the south-eastern corner of Galicia, bordering Portugal. Winemaking was introduced to the area by the ancient Romans, whose influence is confirmed by the number of presses and vessels that have been dug up here.

In 1994, Monterrei regained the DO status that had been stripped from it because local producers failed to modernize their wineries sufficiently. Since then, it has won acclaim, including commendations from the influential American wine critic Robert Parker in 2008.

The coat of arms of Monterrei

Monterrei is situated in the Duero River basin, although it is the Tamega River – a tributary that eventually flows into the Duero near Marco de Canaveses in Portugal – that is important here. Most vines are planted in the river valleys along the Tamega.

Monterrei is divided into two sub-zones: Ledeira de Monterrei (Slopes of Monterrei) and Val de Monterrei (Monterrei Valley). The division is a natural split, largely due to differences in the soil types, from granite to slate to clay. These give wines distinctive characteristics.

Climatically, the region is very different from the rest of Galicia. Monterrei's inland location makes it warm and dry during summer and very cold in winter, more in line with the vineyards of Castilla y Leon to the east. This is largely due to the rain shadow effect produced by the Sierra de Larouca mountain range. Monterrei is subject to diurnal temperature variations of up to 30 degrees in the ripening season.

Both red- and white-wine grape varieties can reliably be ripened in Monterrei's climate, although aromatic whites dominate production here, as they do throughout most of Galicia. The principal white-wine varieties, in descending order, are Godello (Verdelho) Treixadura, Dona Blanca and Albarino, which produce wines savored for their distinct fruitiness, crisp acidity and reasonably good body. Red wines are made from Mencia and Merenzao (Trousseau) grapes, which are typically fresh and full bodied.